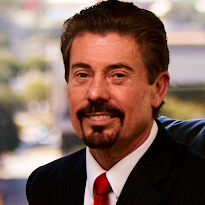 Promptly after graduating with honors from the University of Texas Law School, Stephen began representing construction clients in Fort Worth. The foundation for his construction practice was laid long before law school. Starting as a draftsman, surveyor, and inspector, Stephen worked his way through engineering school. After finishing his engineering studies and becoming registered as a professional engineer, he became a principal owner of a prominent consulting engineering firm in Fort Worth. Stephen designed structures, streets and roadways, treatment plants, utilities, drainage facilities, and even parks.

Stephen's hands-on experience with construction early in his career provided the tools necessary to build a successful construction law firm that knows construction. Many of his construction clients have been with him since the founding of the firm over 30 years ago, and continue to seek his counsel. He remains active in trying cases, representing construction industry clients in arbitrations, and providing counsel to limit risk and resolve disputes for construction clients.

Over 25 years ago the construction industry recognized Stephen's service to the industry he continues to serve today. The Fort Worth Chapter of the Associated General Contractors of America honored Stephen with its S.I.R. (Service/Integrity/Responsibility) Award in 1990. Stephen has been designated a Super Lawyer each year from 2005 - 2016 by Thompson Reuters. In 2016, Stephen, along with two of his partners, became three of the first group of attorneys ever certified in construction law by the Texas Board of Legal Specialization. Stephen is currently an adjunct professor at Texas A & M Law School teaching, of course, construction law. He serves as a frequent speaker in seminars conducted by industry groups which have included the Texas Building Branch of AGC, the Texas Society of Architects, Texas Society of Professional Engineers, Texas Section of the American Society of Civil Engineers, and the Construction Law Section of the State Bar of Texas. 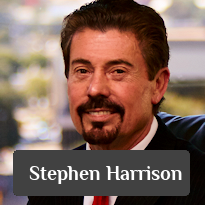 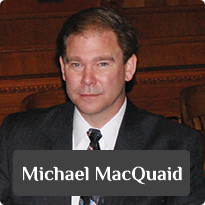 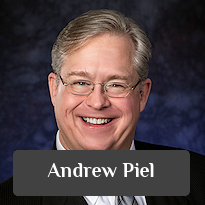 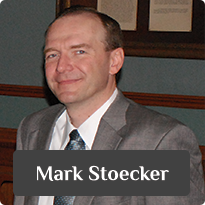 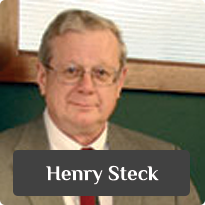 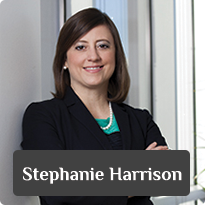 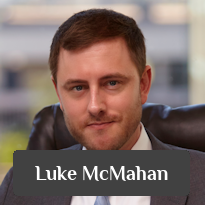 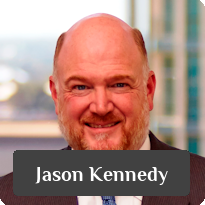 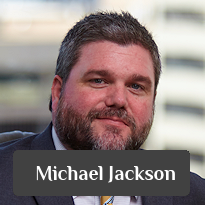